Even little kids know their ABCs, so let's put the letters in alphabetical order. That does put A and I in exceptionally awkward spots, but hey, how often does anyone use those letters?

Actually, keyboards used to be arranged alphabetically, when they were first invented back in the days of mechanical typewriters. However, many typists were so fast at typing that the mechanical parts of the typewriter(called strike bars) didn't have time to return to the starting position before the next key was pressed. This would cause the mechanism to become jammed.
The qwerty keyboard was invented to slow down the typer's typing speed so as to avoid jamming. It worked very well and became the standard keyboard arrangement.
When computers came around the qwerty system became unnessesary(electronic signals don't "jam") But, because everyone had already been trained on the qwerty system, computer makers continued to use the letter arrangement to make it easier for users to, well, use. It's still used today because...well, just because!

@BHowett -- I'm so confused by what's going on there. That's got to be like a science fair project, right?

Came across this random gaming keyboard.

I personally want to learn to use chorded keyboards like this one. 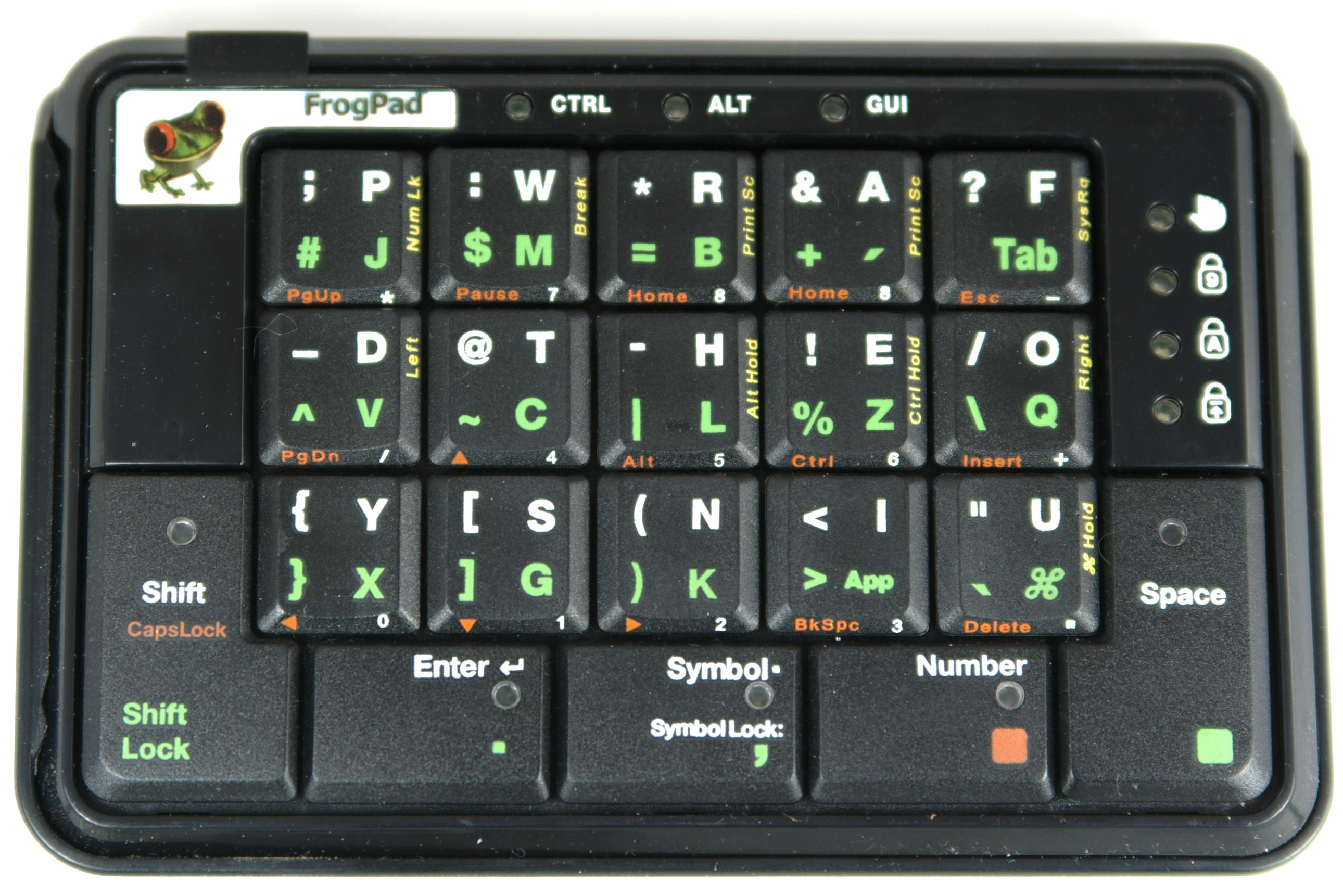 Always enjoyed these two keyboards myself as for non standard factor:

I could never use one like that either. I don't even get it. lol

I believe that keyboard is for someone with one hand, and that looks like a person who has a right hand, the left handed one would be on the other side

That one's kinda cool, but watch out for termites!

I must say, those are some interesting computer keyboards. I have never encountered any of those in my life.