I think my computer has a virus. It's an eee PC model 1005HAB. Recently, upon powering on I have had nothing but a black screen with a blinking underscore in the top left-hand corner. No keys work when I'm on this screen. The only way I can gain access to the computer is to take the battery out while powered on, plug in the power cord while it's off, and then turn it back on. I've run several scans with Norton, and downloaded Malware Bytes as well. Both detected and removed some infected files, but I believe there is still more. I have been getting far more notifications from Norton about attempted intrusions and the blocking of unauthorized access. I also get the system infected tidserv activity message from Norton quite often which I believe means I have a virus. I'm not overly skilled with computers so I don't know what else to do to get rid of this particular virus. I read some other topics about this issue and I don't want to lose any information I have, so I have been changing my passwords on commonly visited sites. I've downloaded several programs recently including Audacity, AoA Audio Extractor, VirtualDub, and Gadwin Print Screen and I'm wondering if one of those gave me the virus. Any help would be greatly appreciated. Thank you for your time and help!

Hi there lets see if we can resolve the problem 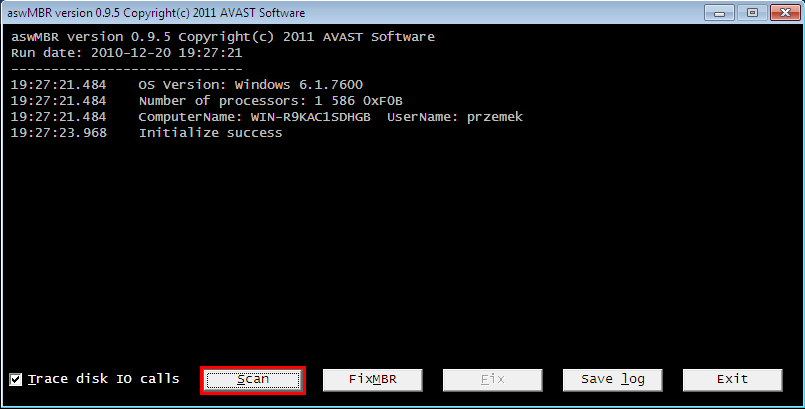 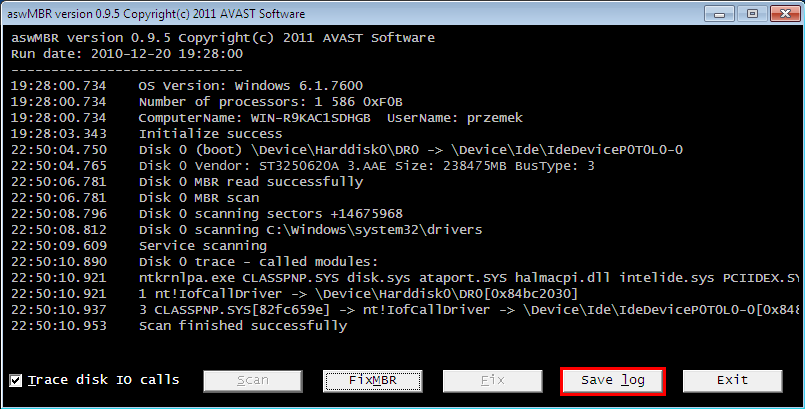