This is similar to teokk's problem, which also only occurs when playing dota 2.

~when the first crash occurred i didnt get a blue screen it just restarted but got a blue screen event log when i entered windows.
Spoiler
~thought it was a driver thing so i rolled back from nvidia 320.18 to 314.22 but crashed again during a game.
Spoiler
~did a driver verify on all non-microsoft drivers on reboot which gave me BSOD. 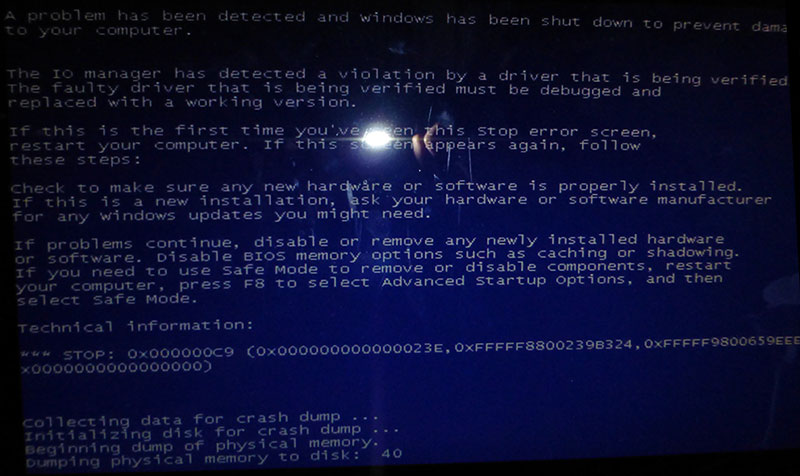 ~got windows to start up again by "Last Known Good Configuration"

~all my drivers/bios/firmware are up to date.

any help would be greatly appreciated. thanks!