How do you cook chicken breast in a microwave ?

You are most welcome John. I am pleased to have been able to help, even if only in a very small way.

It made a change to find a topic I could actually understand on GTG! Usually when I read through the stuff on here I don't understand the questions, let alone the answers! I would so love to understand more about computers, but am probably too old and stupid to learn now! Maybe in another life......

Hope your chicken turns out well.

just with salt and pepper... medware you don't want it to dry

Yikes! I didn't know you Geeks were cooking experts as well as computer ones!

Hope you enjoy your chicken, John.

Aye with the Mods being particularly good at making spam disappear

Spam is delicious when cooked properly

Very surprised to see that this topic has re-emerged..... and that it has had over 650 views and is (perhaps appropriately for something related to cooking) now a 'hot' topic! (Usually if I become involved in any topic on here it makes everybody magically disappear!

I haven't eaten spam for years. When I was first married (at least a hundred years ago, I think!), we always had a tin of spam in the cupboard in case of emergency. It was actually quite tasty, as long as you had a tin of baked beans to accompany it! We used to fry it sometimes, but I have never used it in any other way.

Apparently, "A hundred million tons of spam was shipped overseas during WW2 and it was one of the key impacts on the home front in support of the troops." Who would have guessed then that spam would one day be the much-hated word that it is to computer users today?

I once found this recipe https://club.cooking...chicken-breast/ and now only boil it!

Why you use microwave? You can just place it in a pot in a zip bag for 1,5-2 hours and than have a juicy spiced meat! I mean like here https://club.cooking...-chicken-breast

I didn't know you Geeks were cooking experts as well as computer ones!

with a glass of water in the microwave as well, believe me... it does wonders

Do you like interesting recipes? Then I can advise you this site with a recipe for cheese omelet.
How To Cook Cheese Omelette
You'll like it. 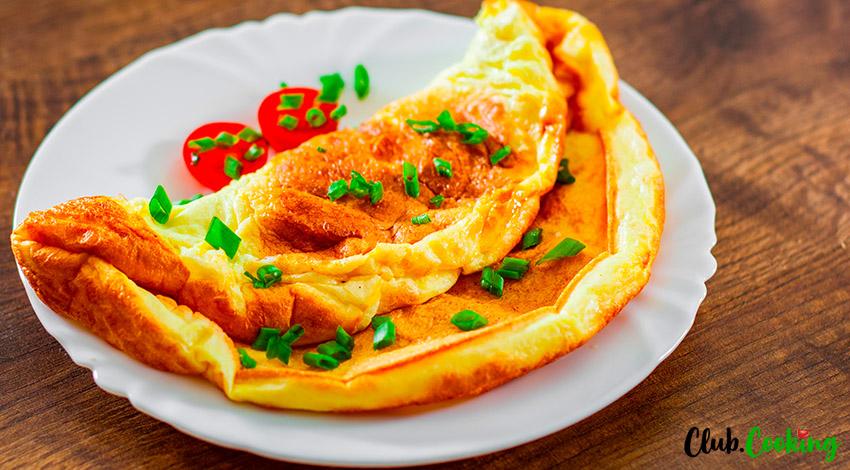